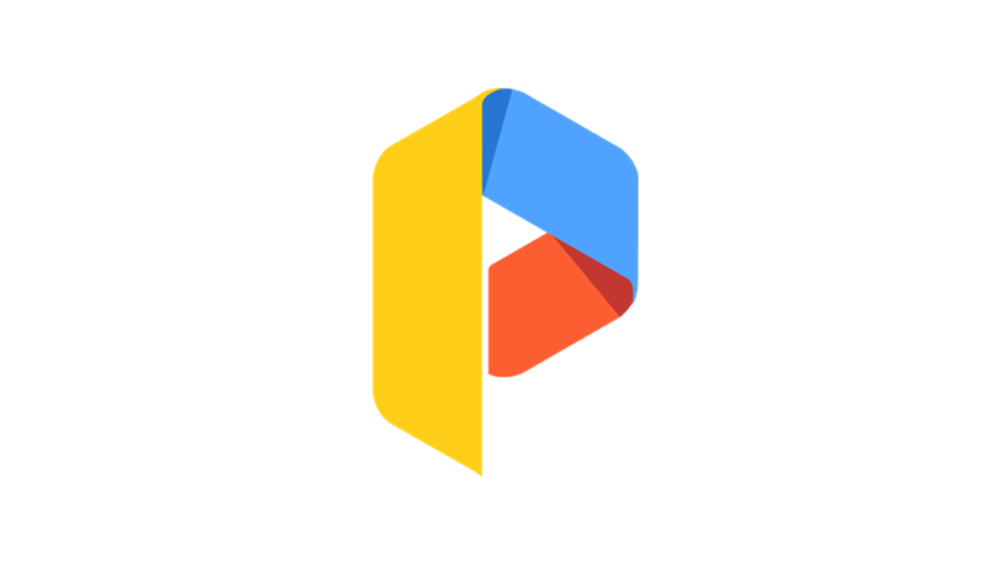 In this article, we will give you best Parallel Space Alternatives To Run Multiple Accounts On Android. Parallel Space has further been considered an alternate reality, and when it gets in contact with tech, everything changes. Parallel Space is a one-of-a-kind app that allows you to run another instance of the same app on your cell phone. You can have many accounts (separate) of one app on a single device in simple words.

Yeah!! It acts like cloning an app where you create a clone of the same app, nevertheless, using a different account altogether. With Parallel Space Application cloning service, you can simply manage work & personal life. Nevertheless, 1 of the major drawbacks is the excessive battery draining. Also, if your device is locked, the battery will keep draining, and that’s bad news.

On top of that, the Indian administration has also banned almost 59 Chinese apps due to privacy & security issues. Therefore I think this is high time we must look for Parallel Space Alternatives in 2021 that work the same but with lesser issues:

Dual Apps is a Free and Parallel Space alternative, however, it comes with ads that might spoil your entire experience. With the combination of social media and game apps, you can clone and run many instances of the same app on the same device.

2 accounts are online at the same time, easily switch between two accounts, and each account info is managed independently. Make your work account and personal account both online, and you can balance between work and life easier. Completely Free Parallel Space alternative, Dual Apps can be downloaded & accessed.

ALSO READ:  How to Download & Use Movie Maker Step by Step Guide?

The next addition to the best Parallel Space Alternatives list is the Clone app, which gives you the best experience you can imagine. It just does not bother you with any of the ads while using the same. Isn’t this wondrous!! Generally, Free service providing applications spoil your experience with continuous ads, but Clone App does not do that.

Besides letting you clone your different favorite apps, the app lets you add special support to your social media apps. Also, Clone App is power packed with a VPN as well that adds security layer. From supporting various themes to various emoticons, Clone App helps you clone apps perfectly. Download Clone App and start using this best Parallel Space alternative on your device. 1 of the best features of Shelter is that it freezes the apps that are heavy & are not being used. It eventually assists you in saving your battery that can be a major concern while using cloning apps on your device. Another great thing about Shelter is that the app is free, without ads, and does not track anything you do. Download Shelter as 1 of the best Parallel Space Alternatives and start creating accounts.

Whenever you’re listing down things, whatever comes on the top does have something that no other than has. Similarly, DO Multiple Accounts is 1 of the best Parallel alternatives you can find on the internet today. The USP of the DO Multiple Accounts application is that you can create more than two accounts for almost every social media platform.

You won’t know the difference between the cloning app & the original one as DO Multiple is powered by 1 of the most powerful clone engines. Additionally, it assists you in managing notifications & enables the Privacy Locker function on the cloned apps. 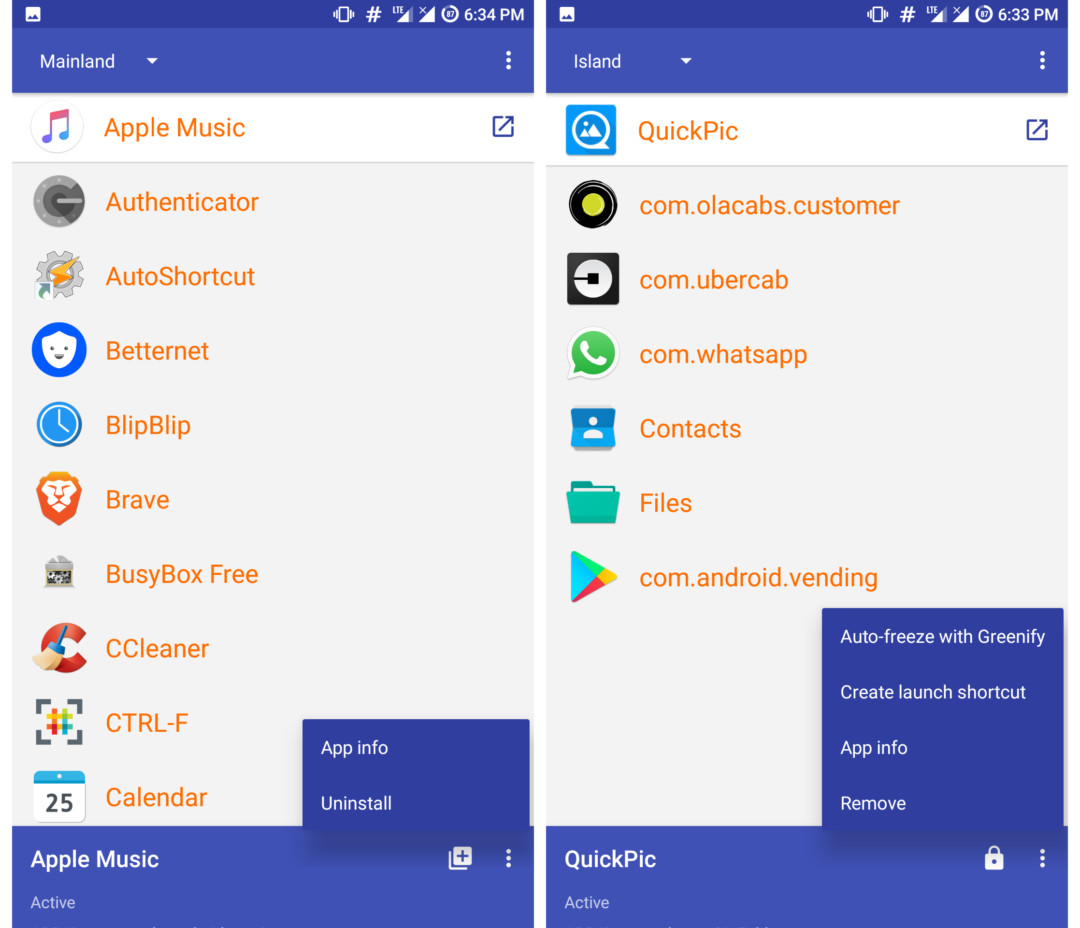 Island is 1 of those alternatives that will give a good fight to Apps like Parallel Space. From giving your cloned apps the privacy protection to running multiple accounts on the same device, Island gives you an amazing experience.

Unlike Parallel Space, Island does not drain your system’s battery because of those power-hungry apps. Almost every cloning app assists you hide the cloned apps behind a vault, however, Island does not. Overall, Island has been viewed as the best Parallel Space alternative if you look for data privacy as the major concern.

Parallel Space is the ideal app for cloning apps for multiple accounts on the same device, nevertheless, it drains the battery drastically. That’s why we looked for the alternatives and found out the above combination of reliability, performance, and optimum battery usage. Follow these Parallel Space Alternatives thoroughly & choose the best 1 that’s working out for you. 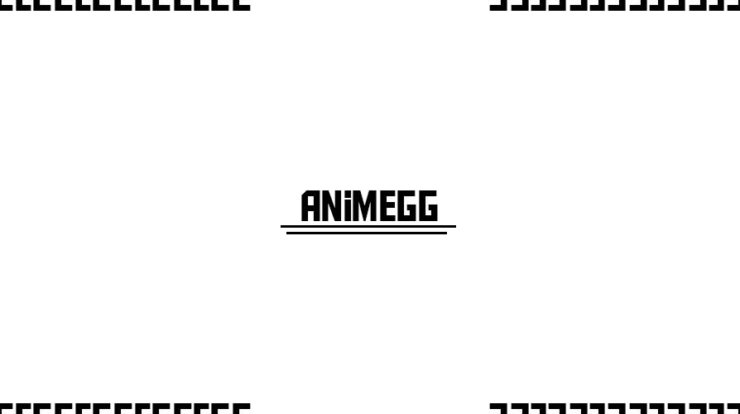 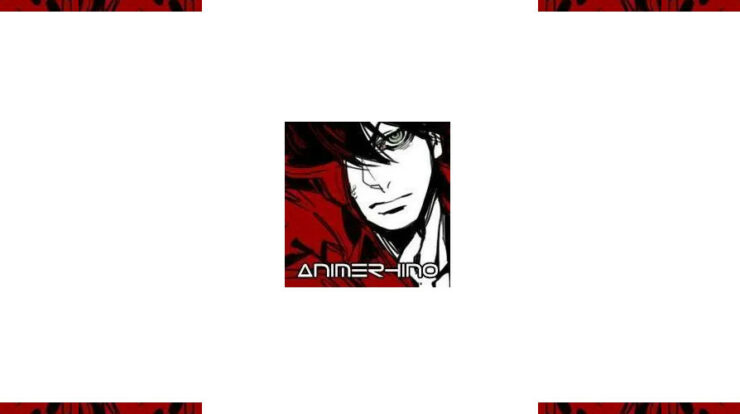 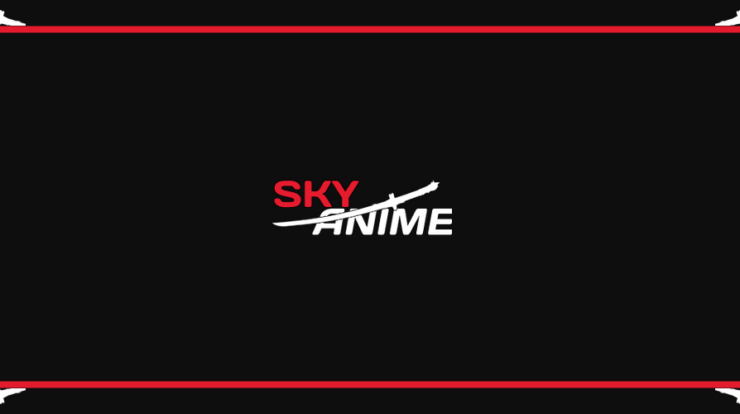