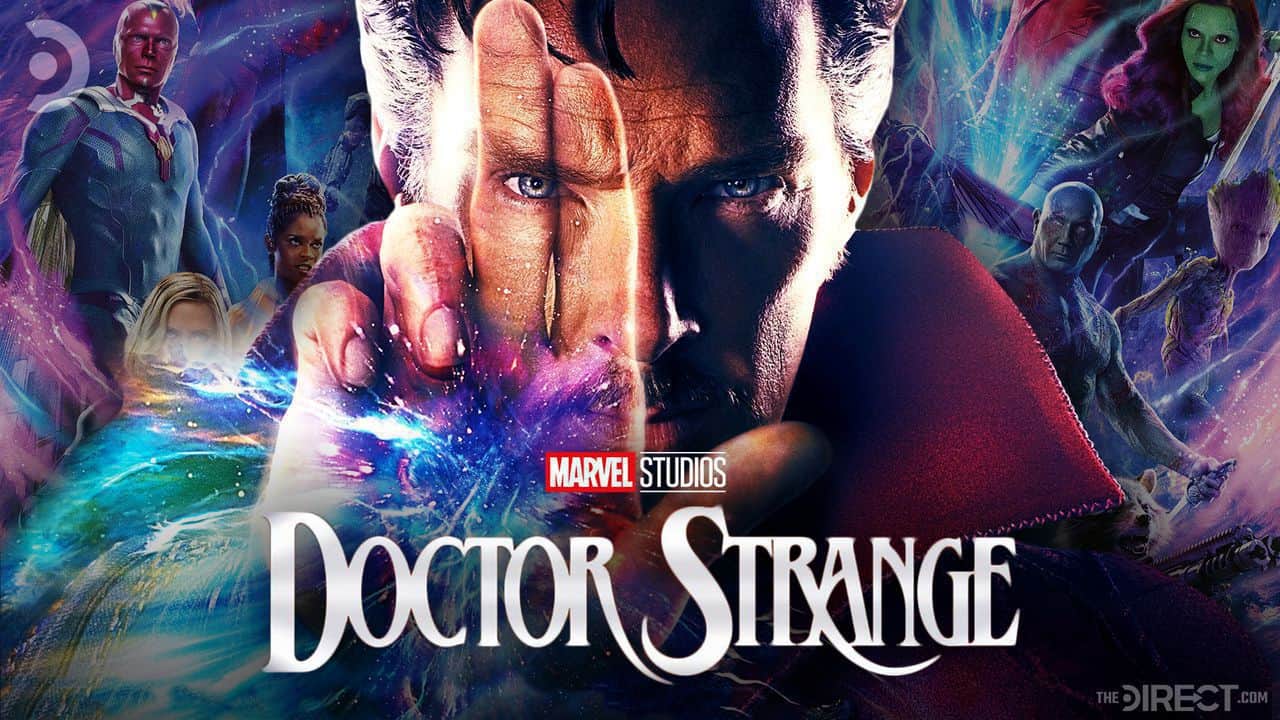 Despite the ongoing changes to Marvel’s planned timetable, we now have a release date for Doctor Strange 2: May 2022. Fans will undoubtedly be eager to discover what Strange has been up to since the events of Spider-Man: No Way Home.

The Trailer for Doctor Strange 2/Doctor Strange in the Multiverse of Madness appeared as the post-credits sequence of Spider-Man: No Way Home, surprising MCU fans, before Marvel officially published it online on December 22, 2021.

Doctor Strange 2 in the Multiverse of Madness, Benedict Cumberbatch

So now that it’s out there, we can have a better idea of what’s to come. In the Multiverse of Madness, here’s all we know about Doctor Strange thus far.

Doctor Strange in the Multiverse of Madness will be released on May 6, 2022, replacing Thor: Love and Thunder postponed until July 8, 2022. It implies the sequel will be released a year after the initial May 7, 2021, release date, which was subsequently pushed out to March 25, 2022. Hopefully, the revised date will be adhered to. Filming took place from November 2020 to April 2021, with a short hiatus owing to tighter restrictions in the United Kingdom. Reshoots were completed in September 2021, and now, as previously said, another round was done in January 2022. 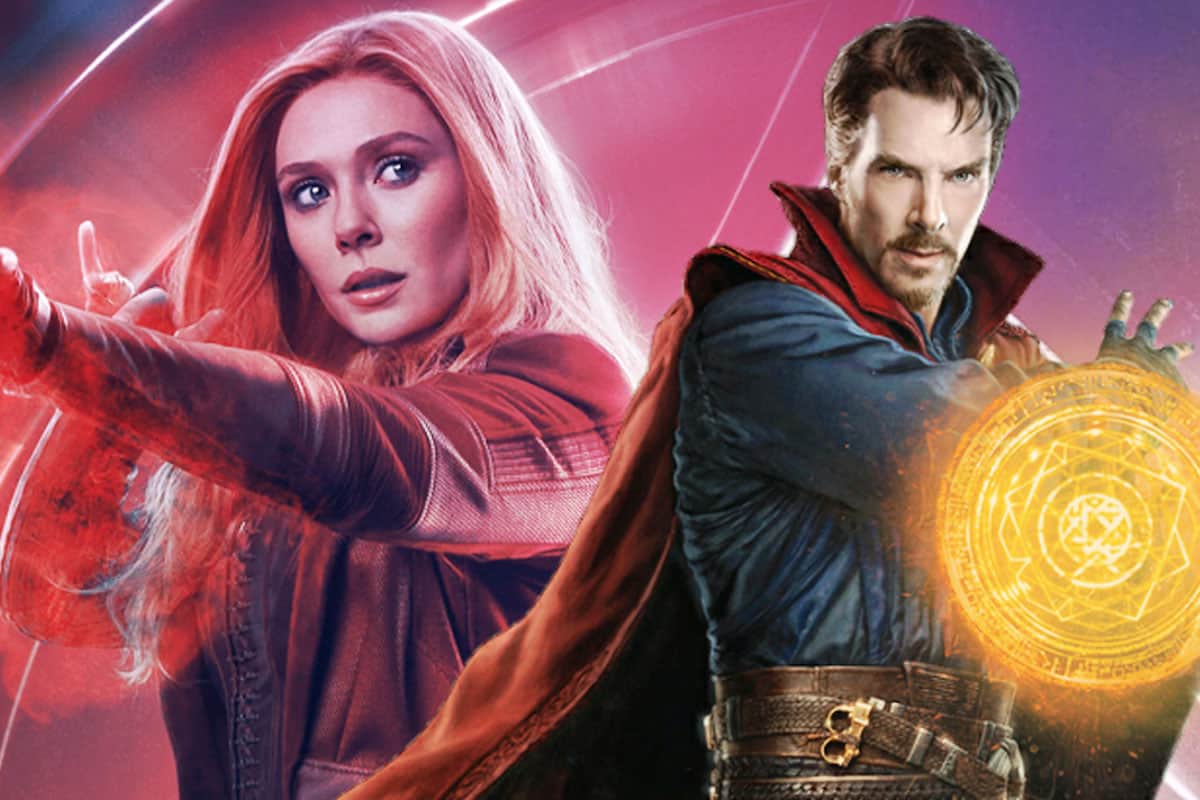 Those reshoots aren’t a big deal, and Benedict Cumberbatch noted that they were done to better what they already had and to shoot things they couldn’t previously due to COVID. Doctor Strange 2 in the Multiverse of Madness, Benedict Cumberbatch, poster
So, According to The Hollywood Reporter, the popularity of Loki and No Way Home persuaded Marvel to have with “more fun with the multiverse” in the newest round of reshoots. If that’s the case, anticipate more appearances and surprising characters in the sequel.

After debuting as the post-credits sequence for No Way Home, Marvel officially released the first trailer for Doctor Strange in the Multiverse of Madness on December 22, 2021. It is our first look at the sequel, and it includes a significant reveal: Strange Supreme from What If…? will be in it. Strange, as Mordo warns: “Please accept my apologies, Stephen. I hope you realize that you are the biggest danger to our universe.” And it concludes with a preview of Cumberbatch’s second persona in the sequel. There’s more on it later.

Of course, Benedict Cumberbatch reprises his role as Doctor Strange. As mentioned in the first trailer, he will have a dual role. Strange Supreme will also have a role in the movie. In the sequel, Cumberbatch will be joined by several known MCU characters, the most interesting of whom is Elizabeth Olsen’s Wanda Maximoff. 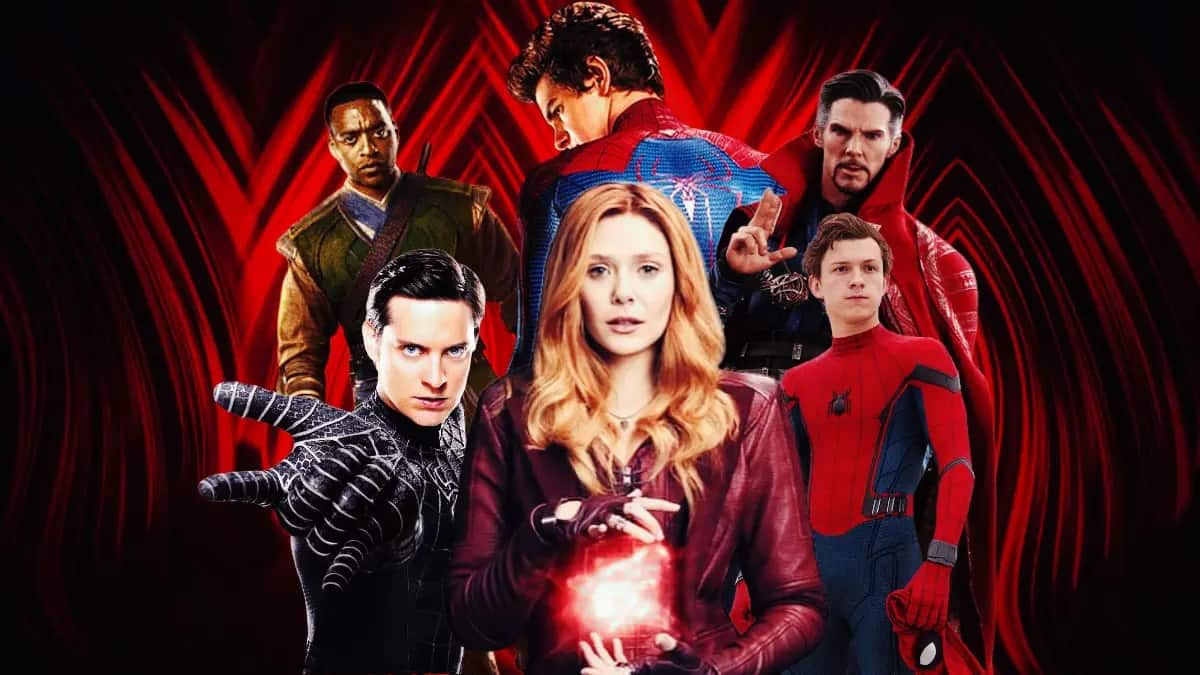 After the dramatic events of WandaVision, it was reported at Comic-Con 2019 that Olsen will be resuming her role as Wanda Maximoff, who we might maybe now refer to as the Scarlet Witch. The WandaVision conclusion, according to Olsen, is a “full tee-up for my part” in the sequel. She did admit, though, that she didn’t receive the Doctor Strange 2 plot until two weeks before WandaVision ended.

We don’t have a lot of plot specifics, but we do have a synopsis: “Dr. Stephen Strange continues his investigation on the Time Stone after the events of Avengers: Endgame. However, an old friend turned foe foils his objectives, causing Strange to unleash horrible evil.” Doctor Strange 2 will exceed No Way Home as the “most ambitious solo superhero movie,” according to Cumberbatch. Fans may not be surprised by this since Elizabeth Olsen has teased that the Doctor Strange 2 sequel will be a “bonkers movie,” and with Sam Raimi returning to the superhero genre as director, who knows what he’ll bring to the screen. 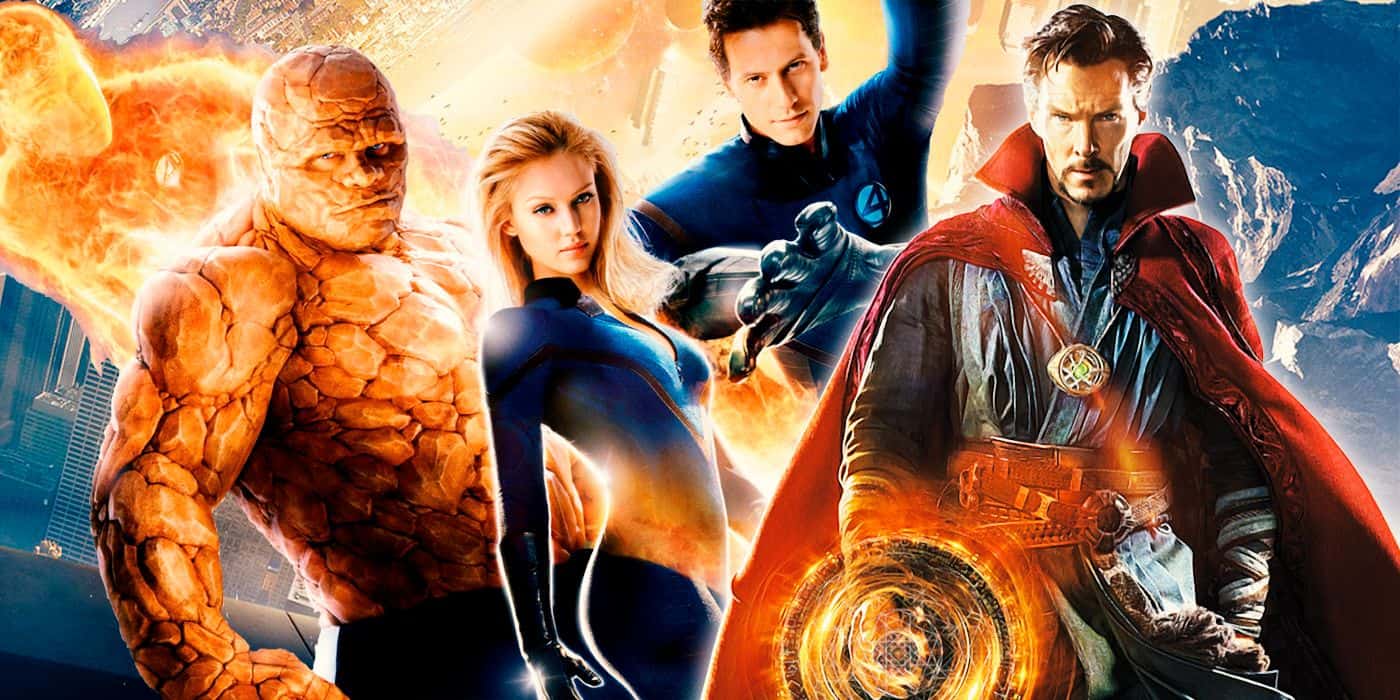 We had anticipated that WandaVision would clarify matters, with many expecting a Doctor Strange appearance, but that did not happen. So instead, the series is still regarded to have set up the sequel, although we don’t know how precisely.

We’re left wondering if she’ll be assisting Doctor Strange in whatever multiverse antics he needs assistance with or whether she was the one who started them in the first place since the movie starts up after the show’s events. Also, You can Check The Adam Project.

Strange seeks Wanda’s assistance with the multiverse in the sequel’s trailer, but it’s unclear if she’ll be a friend or adversary. In terms of whether Doctor Strange in the Multiverse of Madness will be Cumberbatch’s last appearance in the MCU, we don’t have anything to worry about. “As long as the characters is exciting and difficult and achieving wonderful things in the MCU, why not?” the actor said of his possible Marvel future in December 2021.