Home The Best Top Android OS For PC To Try 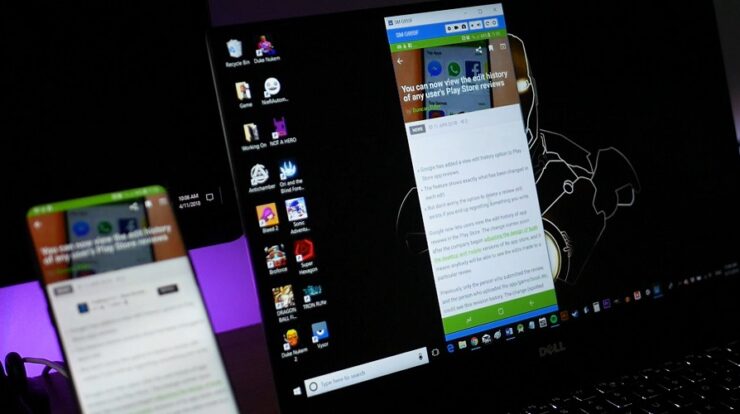 Android, developed by Google, is one of the most commonly used and popular operating systems, designed primarily for portable devices such as smartphones and tablets. It offers a variety of flexibility and features, especially when it comes to building, downloading, and installing apps. But have you considered Android OS for PC? Android OS can also be downloaded on Windows or any other platform. Yes, you read that correctly. Many emulator apps are accessible online, allowing you to run the Android OS on a PC. After installing such an app, you’ll easily run Android apps on your Windows PC or laptop.

PrimeOS is considered one of the best Android OS for PC apps since it emulates the Android experience on your desktop. The PrimeOS emulator app allows you to run Android games and apps in a specialized environment. 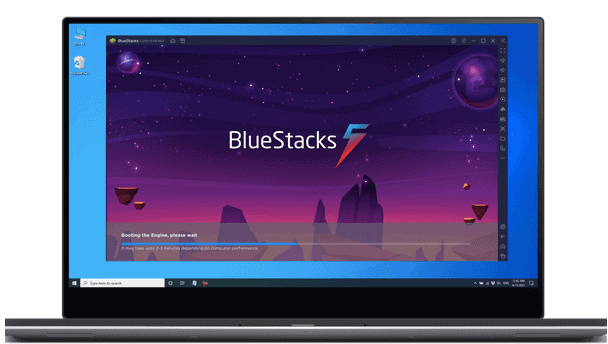 Bluestacks provides an easy-to-use platform for running Android apps on any desktop computer. It may be the ideal place to emulate Android OS on your PC or laptop, from playing games to running Android-based apps. 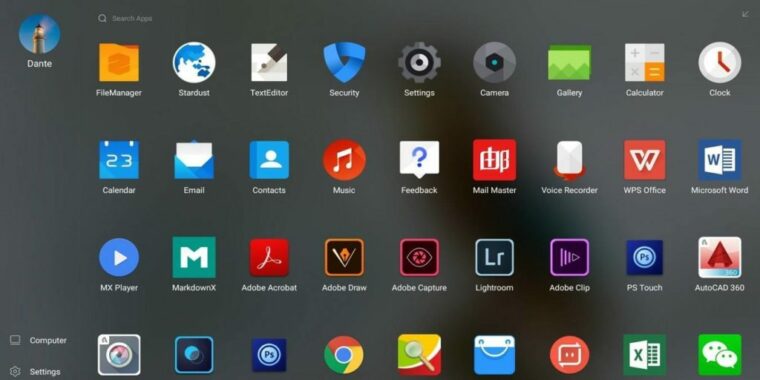 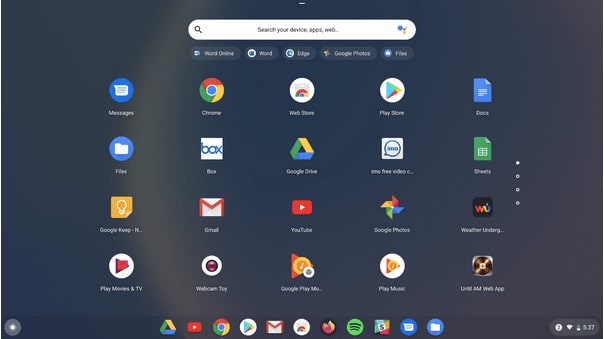 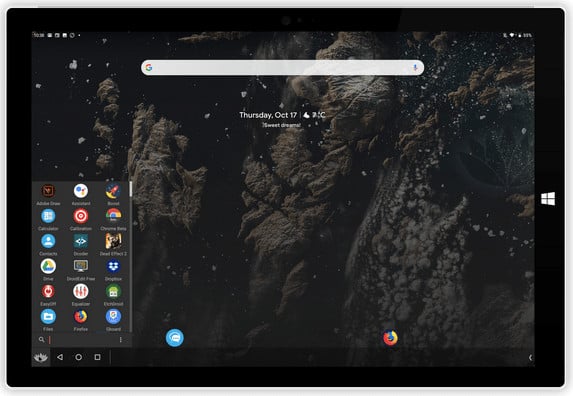 Bliss x86 is next on our list of the best Android PC OS. It is another open source Android OS app that is not only secure but also has a plethora of sophisticated features. Bliss OS is available in three separate versions for desktop, tablet, and stock, which you can select based on your needs. 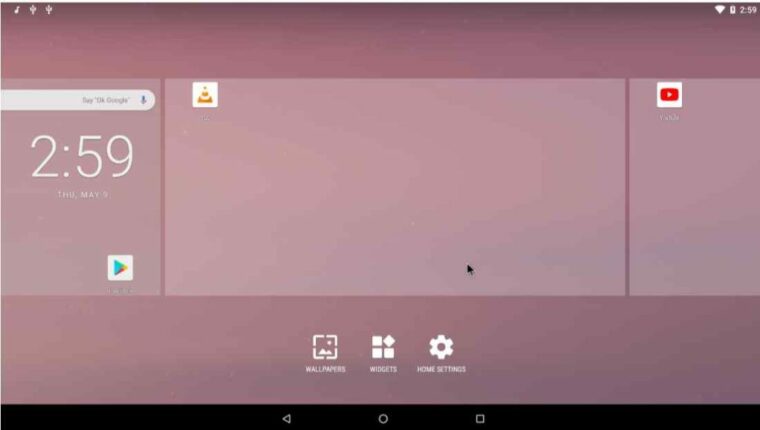 Android x86 is a free, open source app distributed under the Apache Public License 2.0. It is a lightweight emulator app that allows you to experience an Android-like environment on a desktop or PC. 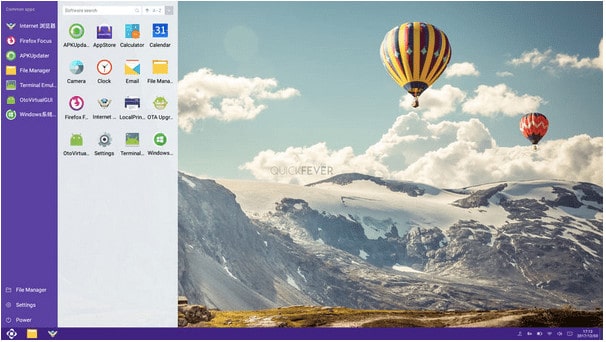 Openthos is a free and open source Android OS for PCs. Here are some of the primary features of this useful Android OS app that can be used on any system. 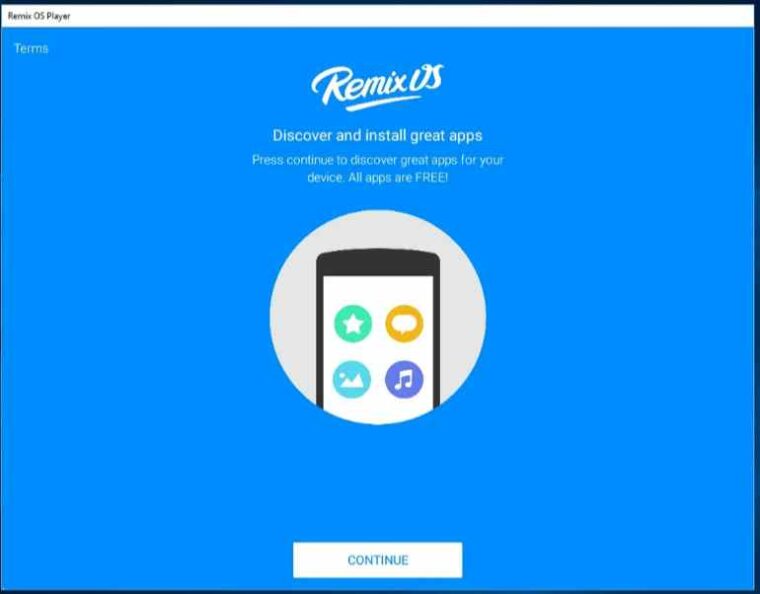 Remix OS is a full-featured Android OS that allows you to run practically any Android app on a PC or desktop. It has a comparable Taskbar and right-click capability to Windows, which makes switching between apps quicker, and so offers a great combination of Android and Windows OS in a single place. 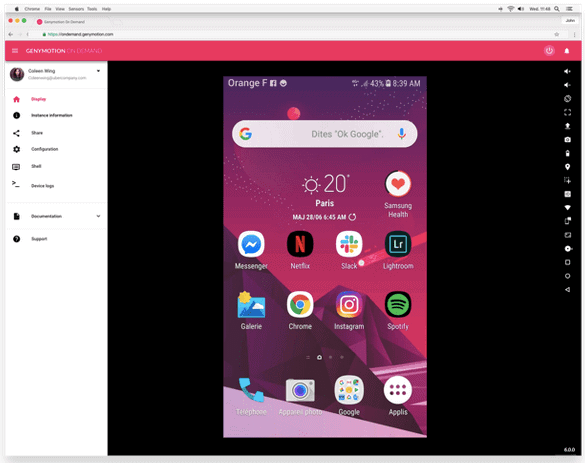 Genymotion Android emulator blends in well with any environment. It comes in four flavors: free, on-demand, premium, and cloud. So when you want to test out Android apps, this is a nice example of an Android operating system for PCs. 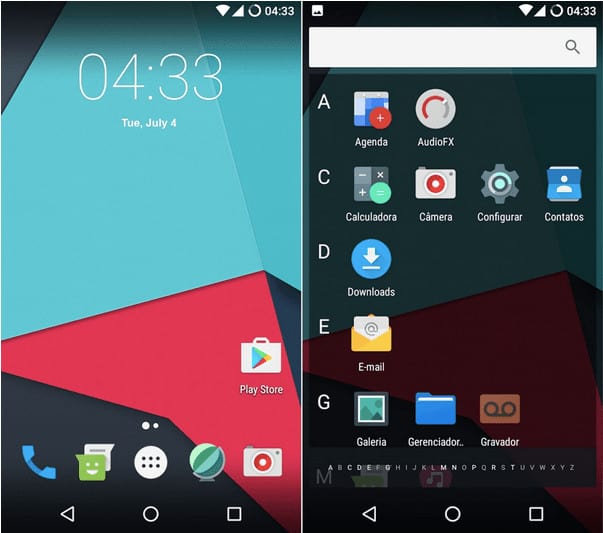 Lineage OS is an upgraded open source Android OS platform based on the Android mobile platform and may be used for installing Android apps, playing games, and other customizing preferences.

Is There An Android OS For PC?

Which Android OS Is The Best For PC?

Bluestacks is a dependable, secure Android emulator app for PC that can assist you. In addition, it has many features you can use to maximize your experience while running Android apps on Windows, macOS, or any other operating system.

To install the Android x86 app on your PC, go to this URL and run the ISO file from a mirror site. Create a bootable USB disk after installing the file. Select “Install Android x86 to hard disk” from the list. Choose the disk partition; you may install Android x86 on an existing partition or an external disk. Select the “Do not reformat” option to avoid losing important files. To finish the installation, follow the on-screen directions.

How To Install Android Software On My Laptop?

The safest and most effective approach to installing Android software on a laptop or PC is to use an Android emulator app. Then, install any of the Android mentioned above OS apps for PC and enjoy an Android-like appearance and feel on any OS with this simple platform.

Well, here are the best Android OS for PC testing and creating Android apps, playing games on a big screen, or simply enjoying an Android-like environment on Windows, Mac, Chromebook, or Linux OS. Which Android OS app do you often use to replicate Android OS on your PC? Please leave your opinions in the comments section! 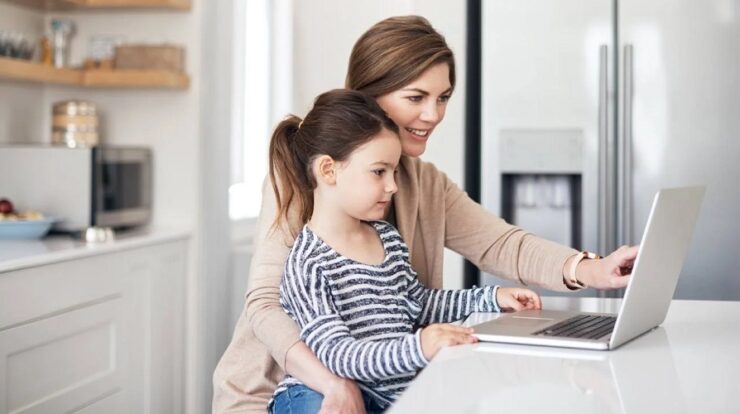 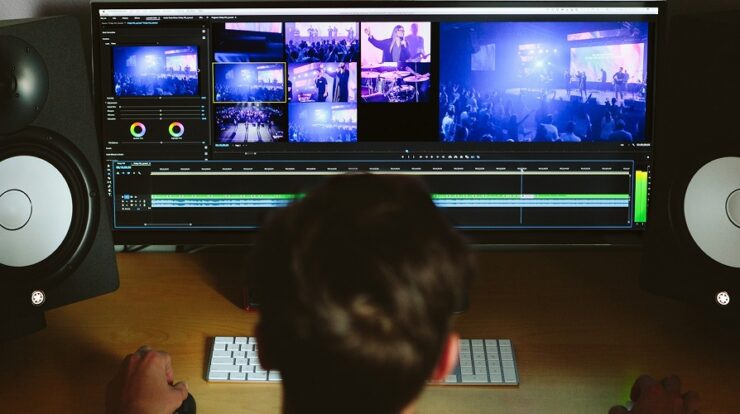