Home How To Guide On How To Find The Seed Of A Minecraft Server? 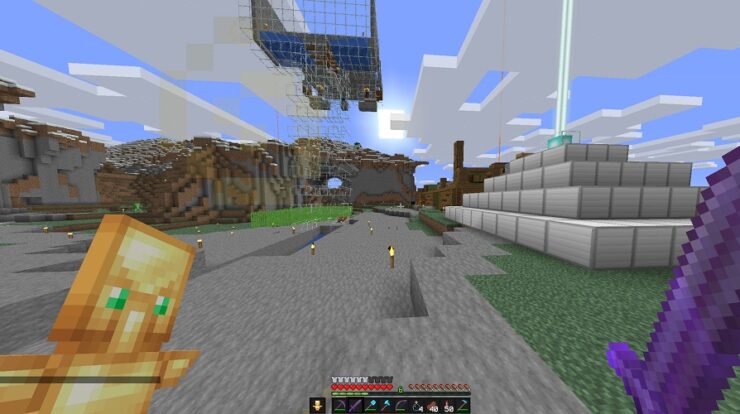 Find Seed Minecraft Server: Well, every Minecraft world has a seed, a string of letters or numbers entered into the world builder. Seeds are used to choose certain worlds, allowing users to play in the surroundings they want. Similarly, Minecraft servers host worlds that numerous users may join, and the seed for certain servers can be obtained. Minecraft servers have several permissions you may not have when playing in multiplayer mode, especially if you are not the owner. Nonetheless, there are ways to get the seed. Continue reading to find more.

How To Easily Find The Seed Of A Minecraft Server?

Getting the seed is significantly easier if you are the server owner or admin. This is because you have the permission to use commands by default, while others may not. Here’s how to get the seed on a server that doesn’t have command restrictions.

3 – Type the word “seed” without quotation marks and in lowercase.

4 – To run the command, press the Enter key.

5 – Copy the seed that appears in the chat window.

You can open a new single-player world with the seed in your possession. There is no chance of destroying the server since Minecraft servers and offline are unrelated. However, without commands, getting the seed is impossible. The only other option is to contact the admins. Keep in mind, though, that the admins and server owners may be hostile to the notion. Some server members like to explore with the team, while others prefer to keep it a secret. Regardless, there’s always the possibility that the admins may relent and give you the seed. Make to thank them.

Can You Find A Minecraft Server Seed Without OP?

It isn’t easy to get the seed without OP unless you have a method to run commands in Java Edition (operator status). However, with a few commands, an admin can make you OP. If they’re not sure how it works, have them follow these steps.

1 – Request that the admin enters the console.

3 – If you are successful, you will get a notification stating that you have been promoted to a server operator.

You may use the seed command to get the world’s seed. However, if the admin wants to deOP you, they must follow the following steps.

3 – A notice will appear verifying the action.

As a result, Minecraft server seeds are restricted to those with greater privileges. Many people will not allow it to be seen unless the server owner is lax. Nonetheless, there is one more approach you may attempt. This method entails duplicating the server world and running it in single-player mode.

1 – Navigate to the Minecraft server file on your PC.

You can find out what the seed is using this way without using mods or world downloaders. Keep in mind that this does not function with the Bedrock Edition. Because the AppData folder is normally inaccessible to players, we recommend establishing a shortcut.

How To Easily Find The Seed Of A Minecraft Server In Minecraft Bedrock?

The Bedrock Edition of Minecraft has a handy feature that allows users to download worlds directly. This feature may also be used to look at the world’s seeds. This is how the procedure works.

2 – Navigate to the server and world that you wish to download.

There are no commands in Bedrock that allow users to see the seed, as in Java Edition. As a result, you’ll have to be inventive to employ this strategy.

What Exactly Is OP?

The term OP refers to the status of the server’s operator. It has four degrees of clearance and may be provided to players with a command. The more commands they can use, the higher their level.

Does F3 Still Show The Seed?

In the past, players on Minecraft servers could get the world’s seed by using the F3 key. However, the F3 button now shows the value 0. It will continue to function in single-player mode, but the only method to get seeds in multiplayer is by commands or asking.

What Exactly Is A Minecraft Seed?

Minecraft seeds are letters and numbers that combine to form a world. They are case-sensitive and allow users to reproduce a specific world space in their copy of Minecraft.

Having the Minecraft seed for a certain world allows players to explore it in Creative Mode or at leisure. However, because some servers are housed on computers, they may not be available at all times. As a result, possessing the seed is far handier.

What are your favorite Minecraft seeds? Do you know of any other ways to seeds? Share your thoughts in the comments box below. 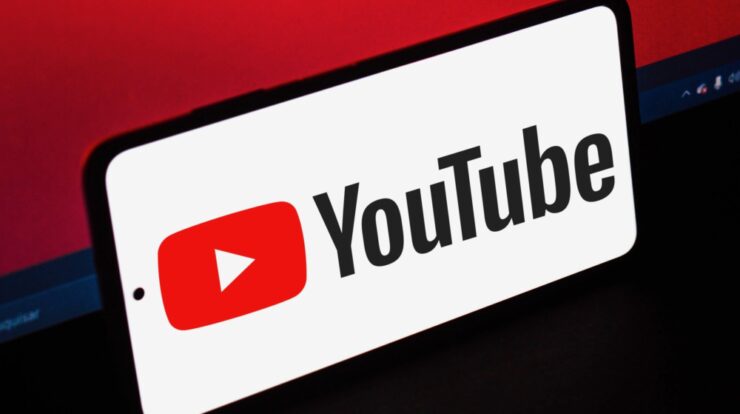