OpenVPN is not merely a VPN client; instead, it has more to it. It vows to bring new techniques to create secure end-to-end connections. Due to its immense popularity, it is now implemented in many mainstreams of VPN and has become a leading security protocol. However, being advanced makes it a little complicated, as its advanced features leave users perplexed. So, there comes the need for better OpenVPN Alternatives that are easy to use and prove to be a better Replacement to Open VPN.

In this case, we’ve brought up 10 OpenVPN Alternatives while keeping the following main points in mind. Most of them are open-source VPNs like OpenVPN, as noted above. Not only does this VPN service offer you the security you would get with OpenVPN, but you also get an easy-to-use interface to do it with.
Another thing to keep in your mind is that VPNs that are compatible with Windows, macOS, Linux, and even Android and iOS (check out our list of free Android VPNs and iOS VPNs) exist.In addition, two VPNs are available at the end of the guide, if you wish to enjoy VPNs without any problems. Moving on, let’s look at the list without further delay. 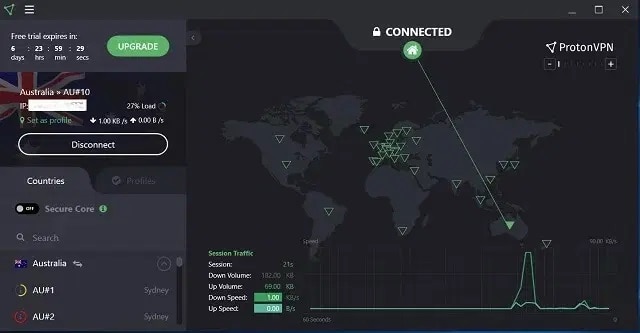 ProtonVPN is ideal for those who don’t fancy tinkering with servers and are looking for private browsing. It renders its servers located in different regions around the world. ProtonVPN is entirely free of cost and offers unlimited data. However, the free-of-cost plan is confined to three countries only, which proves to be a slight bummer. However, as far as security is concerned, it is even better than OpenVPN. It is because it is based out of Switzerland that ensures the strongest security laws. Additionally, it uses OpenVPN as well as IKEv2/IPsec security protocols to safeguard data exchanges. 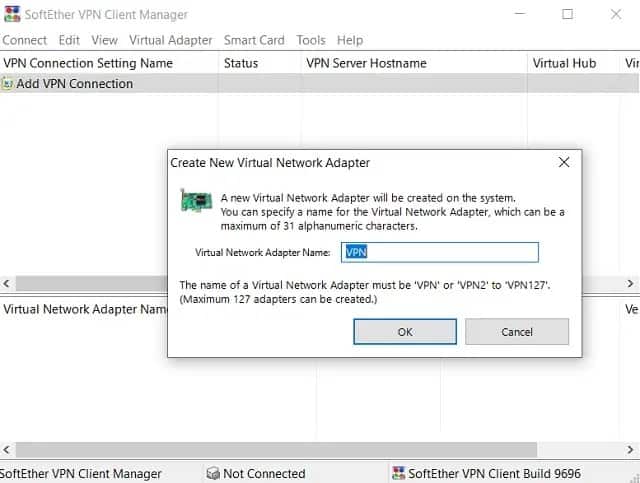 The first OpenVPN Alternative that we have onboard is the SoftEther VPN, which proves to be the best OpenVPN replacement. Akin to Open VPN, SoftEther VPN is also an open-source and multi-platform VPN, having several security protocols. All you have to perform is select a security protocol of your choice and create a server of your desire.

Since SoftEther VPN is a university student’s project, it gradually attracted students’ attention. Now, students worldwide host servers to offer free and secure VPN service to everyone. Additionally, it is built on OpenVPN’s security protocol, so you receive similar security protection along with several other advanced features.

SoftEther VPN backs L2TP/1Psec, SSL, and Microsoft Secure Socket Tunneling Protocol. So, if you are searching for a feature-packed VPN similar to OpenVPN and has personalized security settings, SoftEther is a better choice for you.  It is available on Windows, Linux, Mac OS X, FreeBSD, and Solaris. 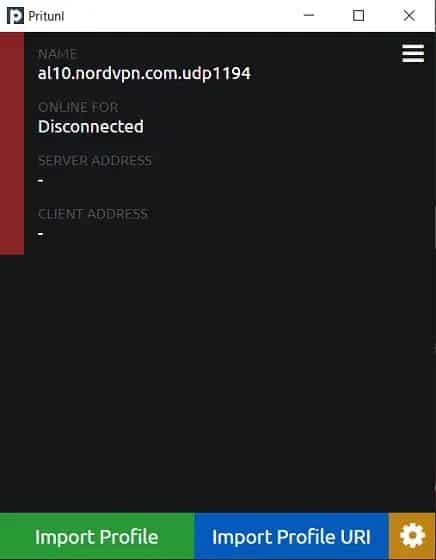 Pritunl is our second-best OpenVPN Alternatives. Unlike OpenVPN, Pritunl claims to provide a user-friendly interface. It is open-source like Open VPN; so it is available on notable platforms; it doesn’t cost a penny. Pritunl functions on OpenVPN’s security protocols and provides a reasonable amount of user management. Moreover, it is also possible to import OpenVPN profiles, URI configurations and add servers directly.

Though it is not as advanced as OpenVPN, it does not lag anyway and provides services enough for beginners who wish to create a personal VPN server. In a nutshell, Pritunl is the most intuitive open-source VPN with sufficient features that let users customize the server.  It is available on Windows, macOS, Linux. 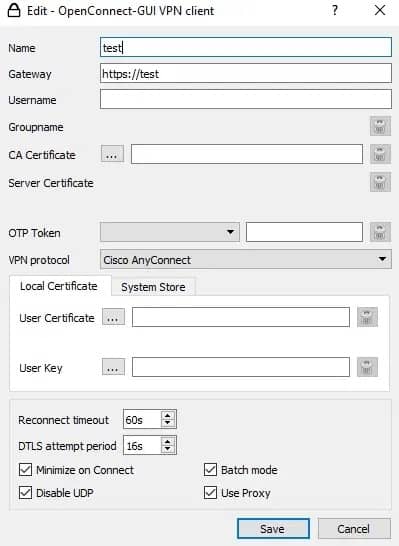 OpenConnect is yet another reasonable replacement for OpenVPN. It is an open-source VPN client for Windows, Linux, and its different distributions. It is one of the oldest VPN clients like OpenVPN, and it is still progressing. Earlier, it was initially designed for Linux as a replacement to Cisco’s AnyConnect VPN client. However, with immense acknowledgment and support from the community, it has become a standard for many VPN clients.

The best thing about OpenConnect is that it is built open SSL security protocols. Additionally, it allows users to implement their serves, encrypt data exchange, import server configurations, and much more. It is a good VPN alternative overall, and you should give it a shot. 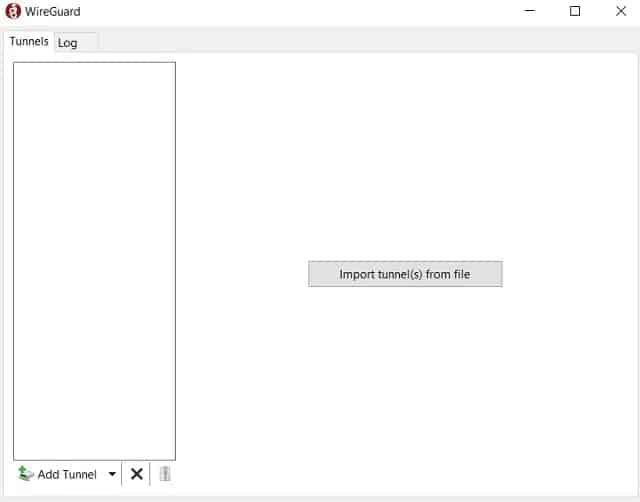 So, the third OpenVPN Alternatives that we have is Wireguard. It proves to be the most recommended Alternative to Open VPN. It is known for its user-friendly interface and advanced security features. The alternate proves to be suitable for beginners, as it is an open-source VPN built on SSH protocol. SSH protocols are notorious for being not as secure as OpenVPN’s custom security protocol, so Wireguard tends to deploy additional cryptographic services like Curve25519, Poly1305, SipHash24, etc., provide strength to secure data exchange. Since wireguard uses basic SSL protocol to encrypt and transmit data, its performance is relatively better than Open VPN. In a nutshell, Wireguard is the best choice as far as the features and security are concerned.  As far as availability is regarded, it is available on Windows, macOS, Linux, Android, and iOS.

TincVPN is yet another powerful OpenVPN replacement. It is ideal for network administrators or has a better command line, as it helps in tunneling your network and turning it private. Like OpenVPN, TincVPN is open-source and free of cost. It uses the SVPN protocol that encrypts the data to safeguard it on the internet.

It is also possible to manage several security configurations, including force-encryption, open-port checking, searching vulnerabilities, etc.  If you are an advanced user searching for a client like Open VPN, TincVPN is the best choice. 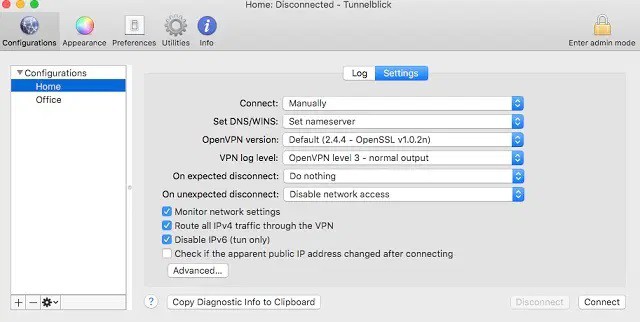 Suppose you are a Mac user and looking for a better Open VPN Alternative. In that case, Tunnelblick is the perfect choice for you, as it is specially built for macOS and is compatible with Sierra, High Sierra, and the latest macOS Mojave.

Similar to Open VPN, Tunnelblick is free and an open-source server. It supports OpenVPN and Apple’s native security protocol also, making it a perfect pick. The best aspect of this Tunnelblick is that it helps users connect to a VPN without consuming much of the Mac resources.

Additionally, one gets to have various options like server configuration, protocol check, IPv6 tunneling, and much more. In short, it is one of the best picks for Mac users. 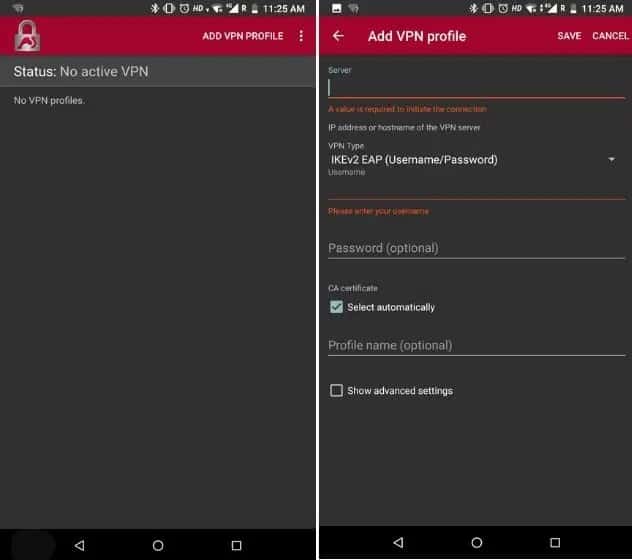 As the name suggests, StrongSwan is yet another powerful Alternative to OpenVPN that is open-source and free of cost. Unlike OpenVPN that uses its custom security protocols, StrongSwan utilizes the current IPsec protocol along with IKEv1 and IKEv2 for altering keys.

StrongSwan also implies better separate encryption protocols. Besides that, it allows users to add servers, customize security preferences, and back IP addresses to stop tracking. With several advanced features, StrongSwan is by far the best alternatives that you should try for sure.  As far as availability is regarded, it is available on Windows, macOS, Linux, Android, and iOS 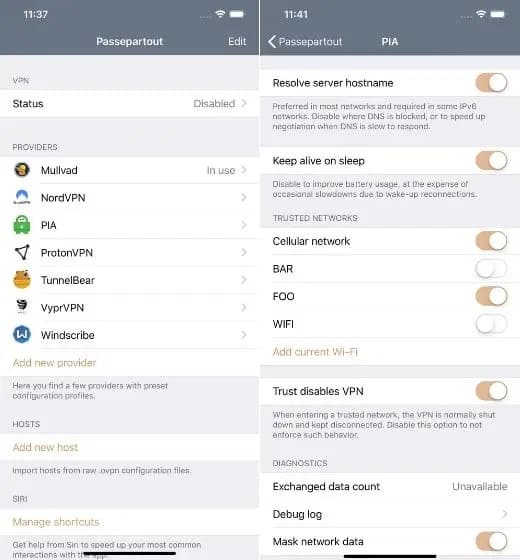 Like its name suggest, Passepartout is a relatively queer VPN in this list, specifically designed for the iOS platforms. Like OpenVPN, it is an open-source app accompanied by OpenVPN security protocol at the base. It aims to bring the same advanced technology as the OpenVPN but seems to ace at it with its advanced features and advanced interface. Hence, it lets you perform all functions with Open VPN, but with Passepartout, the experience becomes more seamless. Additionally, it takes benefits from different iOS features like Trusted Networks and Siri Shortcuts to automate several features.

Put, with Passwpartout, it is possible to create a personal VPN on iOS with the help of the OpenVPN protocol. As it doesn’t log the internet activity, so privacy is no concern with it. 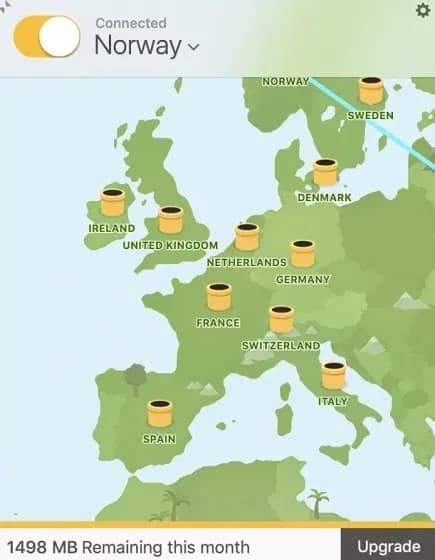 Tunnel Bear is the last option on our list that is pretty much like OpenVPN regarding security and privacy protection. Due to its free plan, the internet activity is not logged, and the speed remains unaffected. However, it puts a limit of 500MB/ month for free use. But if you tweet to Tunnel Bear, there is a chance that you might get 1GB of additional data.

In terms of security, it ensures better security, as the users are well protected with industry-based protocols. Also, it saves data with 256-bit encryption. In short, if you are seeking for a hassle-free VPN, Tunnel Bear can prove to be the perfect choice for you.

This article has discussed such OpenVPN Alternatives that are hassle-free, open-source, and offer top-notch security. Also, this VPN has advanced features like customization and open port checking. You can choose any of the options solely depending on your need, demand, and personal preference. 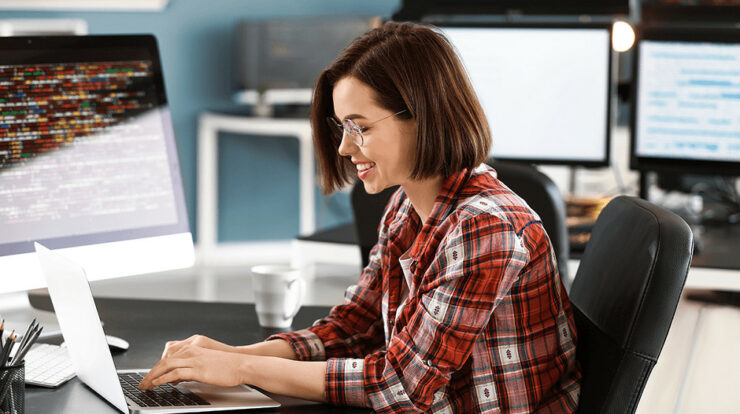 10 Types Of Developer Jobs – IT Jobs 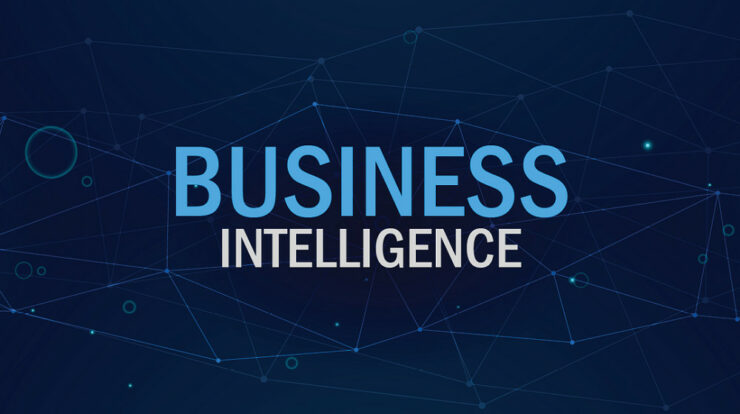 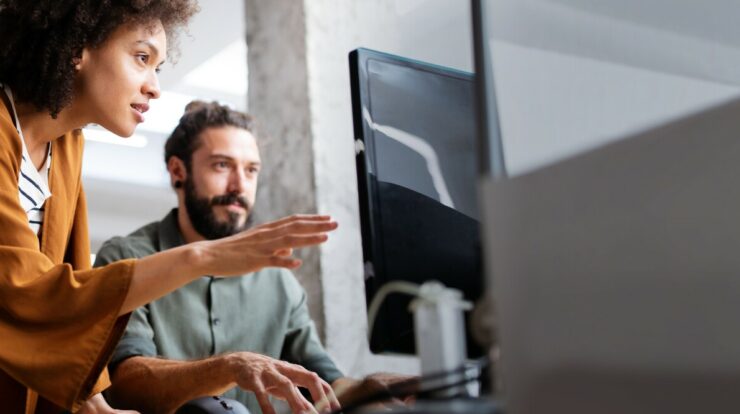