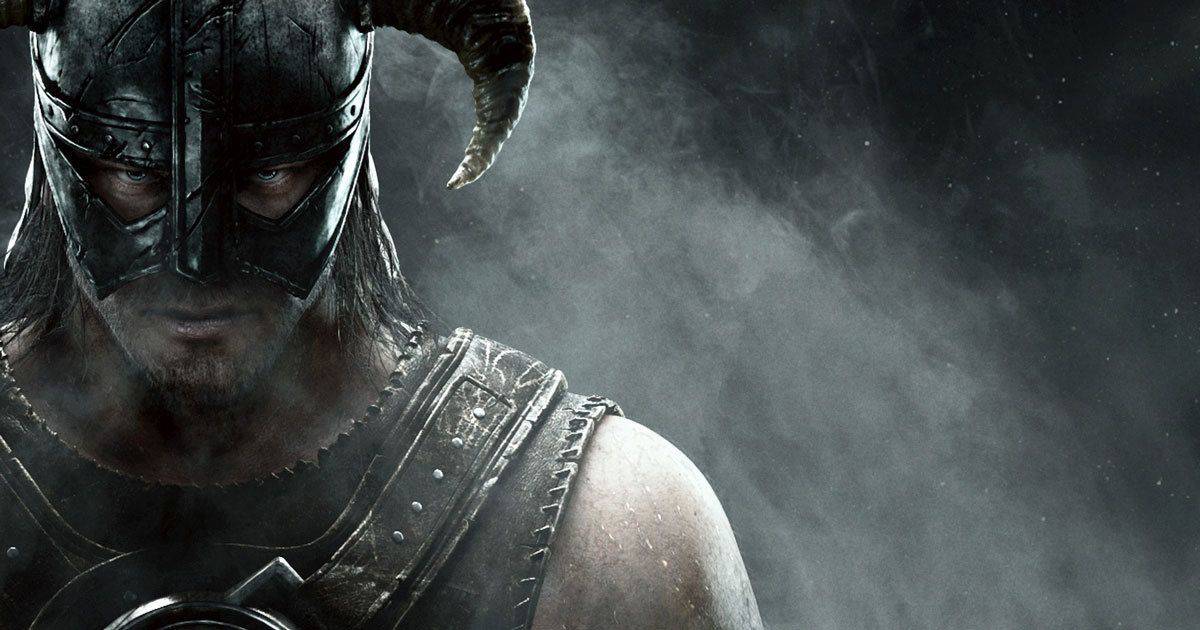 Players know how fast games get repetitive/ boring if they play on Skyrim. Several mods exist in Skyrim to make game with more fun, but all players don’t like using mods. With addition, user can use console commands in Skyrim for more fun. So, numerous console commands are there for boosting a player’s character such as killing enemies, or player can be like superman. 60-best Skyrim Console Commands cheats are there which can be used for making interesting game in 2022.

In this section, list of all types of console commands for Skyrim is sorted so that user can navigate with ease among items, skills, weapons, and much more. At the list’s top, Skyrim cheats are added to make the game’s player immortal and enjoy all the game. If readers are not familiar with the way of using console commands for Skyrim then it can read our guide below.

To use the console commands in Skyrim, users need to tap the ‘~’ button from the keyboard available under the ‘Esc’ button and on the left-side of the ‘1’ button. By tapping on the button, developer console will be opened so that user can enter and run all console commands in Game.

User can tap on ‘Up’ and ‘Down’ buttons for moving among commands. This is the way of using the commands. Here, 60-best console commands for Skyrim are following:

1. Most Useful Cheats in Skyrim

TGM command gives all abilities to the player like infinite stamina, health, and boosts such as it is god.

<#> command resurrects a dead Non Player Character (NPC). That means, if <1> is used, NPC will be alive with all items, but if no number is used, then NPC will be back with no items.

SAQ command start all game’s quests. Players must save a game before this command for the safe-end because it might break the game.

CAQS command completes all stages of all game quests.

8. Teleport to a Location: coc <location>

Command will teleport the player to any map location instantly.

Tfow command turns on or off the map areas that is not explored.

TAI command turns on or off AI. No character will be reacted if AI is off.

TCAI command makes the characters of computer that are unable to attack on you. Computer’s players will be hostile but they will not attack on the user’s player.

This command makes the NPC as mortal/ immortal depends on user’s choice. Thus, 1 is used for immortal and 0 is for mortal.

This command change the gender of character that user targets.

This command teleport NPC to the user’s location instantly.

This command change the user’s player and NPC relationship.

This command moves the user’s player to the quest specific target.

This command changes the player’s race if user is unsatisfied with selection.

This command is pretty cool as it also allows user to control their character in cinematic cut-scenes.

This command instantly quits the Game with no delays.

This command kills all local-area NPCs but essential NPCs are not killed.

This command changes game’s weather and climate with the user’s choice as they want in-between game-play.

This command allows user to walk from any objects without any obstruction.

This command allows for stealing everything and no-one can see but this will not going to be work with pick-pocketing.

This command adds item to the inventory of target that will use the specific “ItemID” to add their desired item.

This command forces a target for item equipment from their inventory. “ItemID” is used for the desired item. Right or left hand use makes the targeting the desired hand.

This command un-equip the current item as its name shows.

Drop item command drops the specified item from the player on the ground.

List Inventory command shows whole list of player’s inventory items and these items are with their ItemID.

This command adds lockpick to the item list that user can use for opening any lock in the Game.

This cheat code allows player to have Firewood in the list of items. Player do not need for wandering or looting Firewood from houses.

This item code adds a lantern in the player’s list of items.

This code will add a Pickaxe in the player’s inventory.

This code allows the player to add torch in their inventory with lantern.

This command will allow the player for toggling the map markers at all the locations during the Game. Here, 1 is for on and 0 is for off.

This command removes the desired perk from the player’s character.

This code allows the player for targeting the character and removes the clothes and inventory.

This command adds the ability to shout in the player’s skills list. User have to unlock shouting so that it can work.

ALSO READ:  Popular Facebook Games that You Should Play in 2021

This command adds a point in the skill-tree of the player.

This command forces target for equipping a known-spell. User only equip the already known-spell and can’t learn the new spells.

This code unnlocks all spells and shouts of the player.

This command opens the character-customization menu for showing all the player’s skills. User can change its abilities from this menu.

This command allows the adjustment of view field. X value changes for making its your FoV.

This command allows the player to set their weight of carrying that can be more than its own weight and their walking speed can’t be reduce. Carrying weight is 300 as set by default.

Burden is kind of spell-effect for increasing the player’s weight. This command increase the weight temporary and instantly.

This command increases the player’s walking and running speed if anyone feels to be slow. Here, X value is the percentage value.

7. Skyrim Console Commands to Level Up

This code increases the character’s level, but users can’t get perks through this type of increase in level.

This command sets the level of character to their specified value.

This command adds the Iron-Dagger item in player’s inventory. # shows the numbers of Iron-Dagger, user need.

If someone is playing on Skyrim for long-time then it can’t be possible that they don’t know the usefulness of Ancient-Nord-Bow. This command allows the player to get their required number of bows.

As user have Ancient Nord Bow, it must have powerful Falmer-Arrows in their inventory. This command allows as many as they want.

This code adds a Daedric Mace that is dreadful for destroying the player’s enemies.

This command gives as many as dragon souls for using during the Game.

This code adds 1000 units of gold (as per player demands) in inventory. Thus, player have the required amount of gold.

This command allows the player to have a tough fight by setting the high value of X and 0 is for free.

You are ready for trying these Fun Console Commands in Skyrim?

Hundreds of such commands existed in Skyrim but most useful commands during the Gameplay are compiled here. If someone knows the commands that are more useful in gameplay and making it easier, they are free to mention in the below section of comments. Moreover, kindly check our game list like Skyrim. I’ve list them in positive way so user can enjoy these games by playing.