Have you ever come across Docker and found it intriguing? So, do you know what it is? Today, we are here to explain Docker, its features, pros and cons, and most importantly, its features. So, starting off with explaining Docker, it is an open-source platform specifically for developers and system administrators mainly to build, ship, and run distributed applications based on Linux containers.

Talking about containers, in its totality, Docker is a container engine that makes use of Linux Kernel features, including namespaces and control groups. Docker makes it easier for users to create containers above an operating system and later automate the process of application deployment on the container.

Docker’s main work is to provide a light environment to run the application code. Moreover, the container makes it possible for users to package up an application and all the necessary parts for operating correctly. Additionally, the applications can be conveniently transferred from one machine to another by incorporating libraries and several other dependencies.

As mentioned earlier, Dockers uses Linux kernel household that operates on the machine it is working on, and it does not bother any sort of setting or differences. Therefore, the machine is capable of functioning as long as you do not add any non-native element. This feature ensures that the designers get to focus on coding rather than building around a specific system.

In addition to that, with Dockers, both the developers and system administrators get to take advantage out of it. It makes it easier for designers to lay full emphasis on codes without having to worry about the system. Following are a few of its major components.

Dockers consist of the following components.

The first component of Dockers is the Docket Daemon. This element operates on a host machine and tends to be one of the system’s main elements as we know that the users are unable to interact with Daemon directly. It is only after entering commands into the Docker client. The Daemon finally executes the commands where they are translated first.

Docker Client is the second important component of Docker. This component helps users form a connection with Docker Daemon. It works by processing the commands from the user and later communicating simultaneously with the Daemon to execute those commands.

This component is an only read-only template that provides assistance in launching Docker containers. It can be of CentOS operating system, having the Apache and web application installed. Later on, the system uses the same images to create the Docker containers. Later on, Docker lets users build latest images, or you can easily edit and update the images.

Docker registries is responsible for Docker images. These registries are public as well as private stores where users choose to upload and download images. So, this registry, which is often being called the Docker Hub, renders a plethora of existing images for usage. All these images can easily be updated and edited, as per the requirement of the users.

Docker Container is the last component that acts as an isolated and secure application platform responsible for holding everything required for an application to run. With it, the users can run, start, stop, migrate, and delete operations on a docker container.

ALSO READ:  Gmail Alternatives For Better Security and Privacy in 2021

Following are few of its advantages

Here are a few of its disadvantages.

Keeping in view all these cons, let us move through some attractive Dockers alternatives that are almost similar to Dockers.  Let’s get going.

A virtual Box is a tool that offers different developer options, allowing him to work cross-platform. It enables users to produce and update computers, systems and format the files with an aim to operate on any OS.

ALSO READ:  How to Record Screen on Windows 10 Without Xbox Game Bar

Moreover, this Docker alternativeis capable of operating on any standard X86 OS. In fact, it enables designers to create cloud-based online storage straight from their system. With Virtual Box, it gets very useful on the users’ part to use cloud computing and switching in between the operating system. 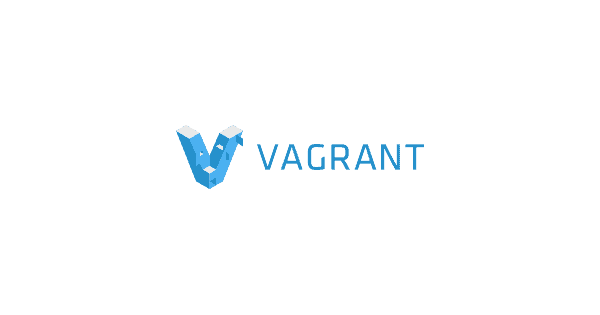 Next on the list of Docker alternatives is Vagrant. It is an open-source software merely designed for establishing structure and supporting and maintaining a portable virtual environment. This app tries its level best to make users come to the forefront by enabling users to streamline Software Configuration Management of Visualization.

In addition to all that, Vargant is initially developed during the Ruby session. Because of its immense popularity, the ecosystem can also support development in other languages. 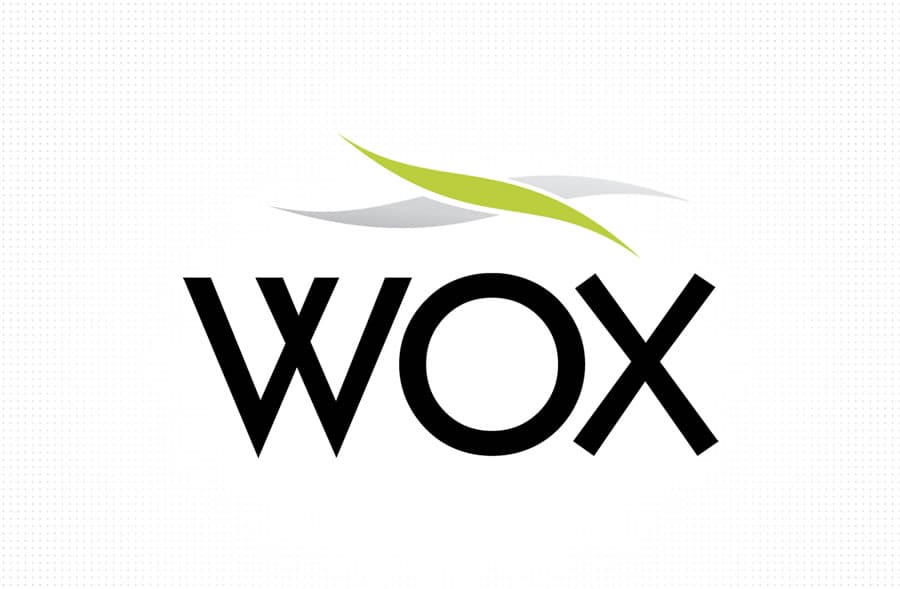 Wox is the third alternative to Docker.It is one of the best options that prove to be an adequately proficient launcher for the Windows Operating System. It is basically an open authorization code, which also serves as a full-fledge launcher, providing assistance to developers in developing access programs, web content, and several other erudition parallels to several works.

In addition to that, Wox also helps designers a great deal in being more productive, and it is also readily available at Github. All these features make of Wox it one of the best options like Docker. 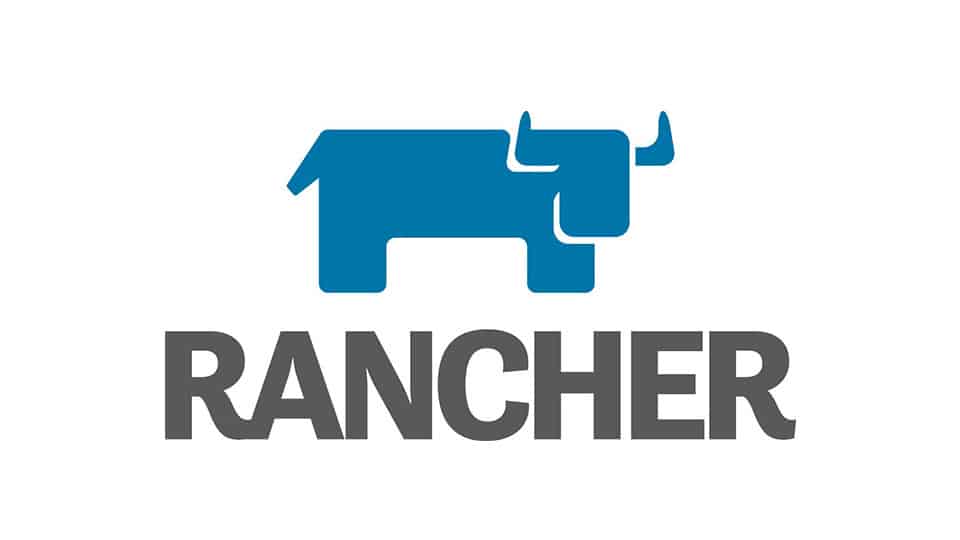 Next on the list of best Docker alternativesis Rancher. It is yet another open-source code, and it aims to render companies everything they need for proper functioning. Rancher very carefully combines the environments needed to embrace and run containers in production.

Moreover, Rancher is usually built on Kubernetes, a tool that helps the DevOps group by making it convenient for designers to test, release, and handle the application. Lastly, Rancher is normally used by the operational group to deploy, handle, and protect the release by Kubernetes irrespective of the operational platform. 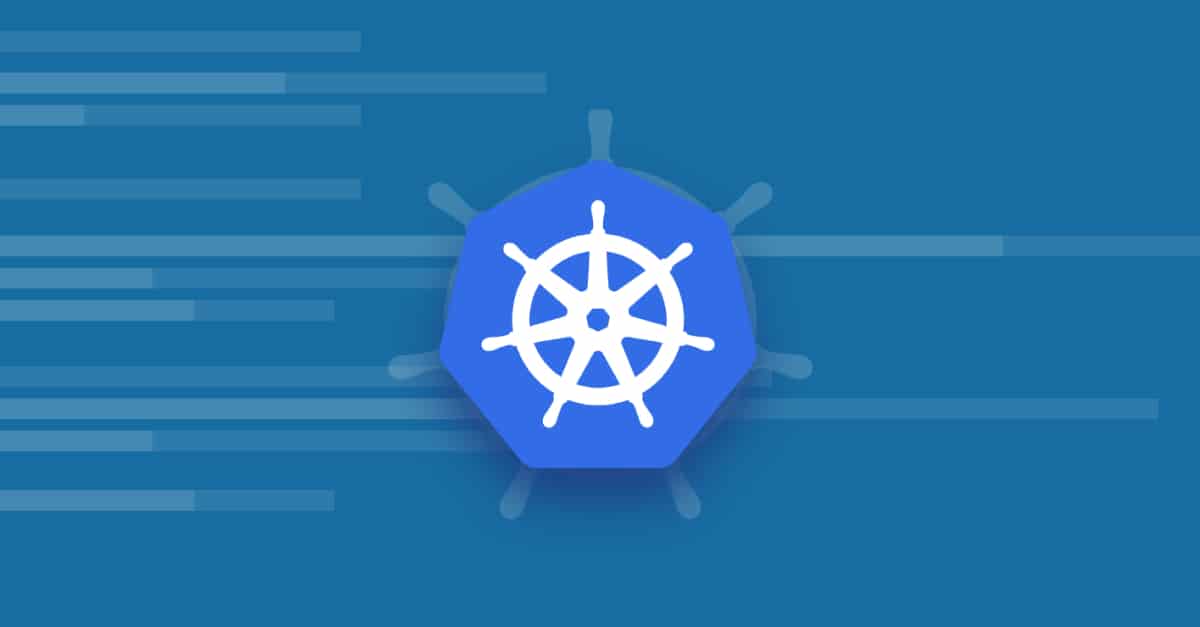 It is yet another option that is similar to Docker,and it is considered the best option for handling, scaling, and releasing containerized applications. Owing to its immense popularity, Kubernetes is being utilized by many people and companies, including SAP, Yahoo, Pokemon GO, Black Rock, The New York Times, eBay, Pearson, Bla Car, Goldman Sachs, Philips, Zulily and Huawei, WePay, and lastly SoundCloud.  Moreover, to add to its further usage, the tool is even equipped with personal conventions: KubeCon.

Apache Mesos is yet another best option that is similar to Docker.This tool is specifically designed to take advantage of modern kernels’ functions, including resource seclusion, prioritization, and restricting and accounting. Mostly, these functions are executed in groups either in the Linux or zones in the Solaris. Mesos duty is to offer seclusion for the Memory, I/O gadgets, CPU, and the file system. Though the Linux containers are also possible typically, Mesos is peculiar to CPU and Memory. 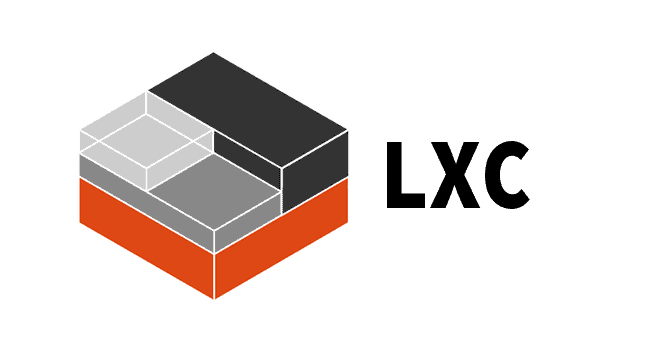 The last name on the options of best Docker alternativesis LXC Linux Container. The LXC Container consists of three parts: LXC, LXD, the Daemon thread established in GO. These parts are accountable for part managing containers and images. The third component is LXFUSE, and it is responsible for handling the file systems.

LXC is relatively older and more renowned; however, a lower level set of tools, whereas the LXD element expands on LXC; therefore, it offers a way better management of the container. LXD works by copying the experiences being used for running the readily available Virtual Machines.

In addition to that, LXD can be configured on Windows and macOS clients both. Though the Linux container has some setbacks, including the absence of Kubernetes integration and LXC failing to become a PCI compliant, still the option proves to be the most convenient substitute for Docker.

All these options serve as the best Docker alternatives, but the choice of selecting one is solely dependent on the user. We advise you to keep in view each option’s features, tools, functions, and features before selecting any alternative. 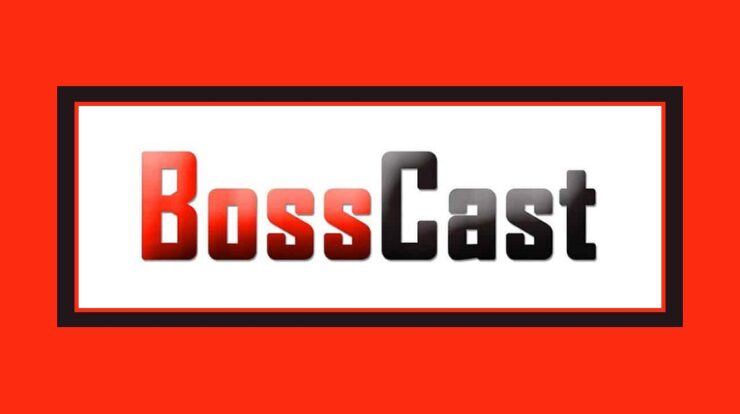 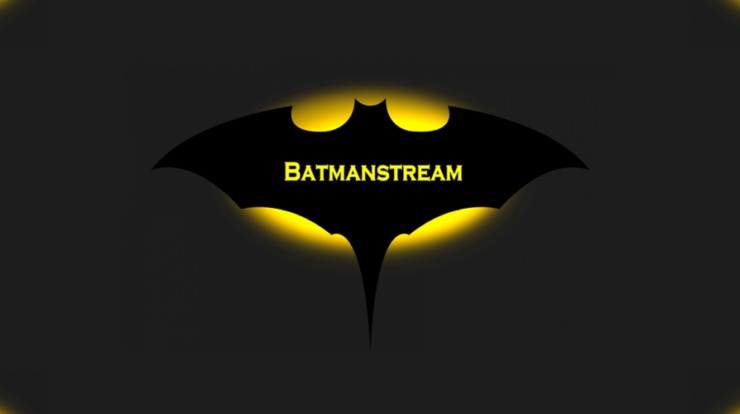 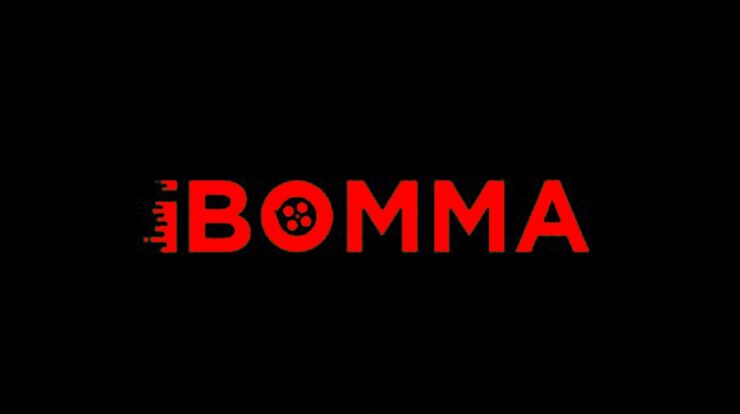