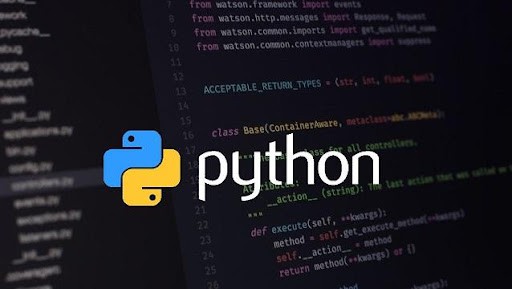 Web development can be a time-consuming process. There are numerous types of coding languages that can be used to create a fantastic product. So, out of all of them, which one must be chosen? Python is the language that has achieved cult status among web development frameworks in the shortest amount of time.

The choice of programming language is determined by the end application’s expected robustness and responsiveness, as well as the amount of coding and intricacies involved. Python’s popularity as an Object-Oriented Programming Language for Rapid Action Development (RAD) has prompted many new businesses and startups to use it as their first choice. In fact, developers have recognised the numerous substantial benefits of Python for web development, including its ability to quickly adapt to technological advances.

What exactly is Python?

Guido van Rossum created Python for the first time in 1991. Its ideology emphasises code readability, as evidenced by its basic syntax, namespaces, and indentation rigour. Python is a popular choice for many individuals as an introductory language because of its ease of use and readability. Tim Peters used 19 aphorisms to explain Python, which are known as the “zen of Python”:

Python is a simple yet powerful programming language that runs on all major operating systems (Windows, Linux, and Mac). This language can follow the programming style of the programmer (functional, imperative, or object-oriented), allowing developers to utilise the style that best suits the task at hand. Python may be utilised not only for web development but also in a variety of domains (AI, deep learning, and the Internet of Things) and businesses (travel, healthcare, transportation, and finance, to name a few).

Many world-class software businesses (such as Google, Intel, Microsoft, Dropbox, Instagram, Facebook, and Spotify) use Python in their services, thus it must be good!

What are the benefits of using Python for web Development? 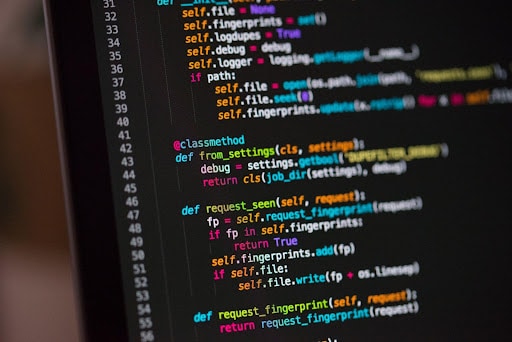 To return to our original issue, the justification for adopting Python in web development is straightforward: it is a flexible, versatile, and extremely efficient programming language with dynamic typing features. Python enables programmers to create scientific programmes, graphics-enabled system applications, games, command-line utilities, web applications, and many other possibilities. Python has in reality been dubbed “the most popular coding language” in recent years. Check out the infographic below for research on the most popular coding languages in 2019:

Another compelling reason to adopt Python is because it is free to use and distribute. Python is an open-source product that works with a large number of libraries. All of the necessary coding knowledge is available on the Internet, which means you can freely copy, embed, and distribute Python in your goods. This makes it incredibly valuable in the digital systems world since it allows for market flexibility and allows organisations to deal with a wide range of industries. What’s the end result? A well-designed and well-received product. Let’s look at the primary advantages:

Python has a lot of advantages when it comes to web development.

The use of Python for web development is made easier by a number of factors:

The two most favoured web development frameworks for Python, Django and Flask, will be introduced and discussed in the next two parts.

What Exactly is Django?

Django is a back end python web development framework for creating complicated and scalable websites, and it’s possible that it’s the reason for python’s recent popularity. Django follows the model-view-template (MVT) pattern, which is based on a set of best practises for code organisation.

The user interface is represented by the view. It defines what you see and how it behaves by rendering the templates. HTML, CSS, and javascript files make up the site.

The intended static HTML structure file with particular syntax is called a template. It describes the content that has been inserted.

Django adheres to the “batteries included” idea, which emphasises that the frameworks should contain standard features for constructing web applications. So, simply installing Django on the device will give you access to the following features: user authentication, URL routing, template engine, Object Relational-Mapper (ORM), and database schema migrations. This speeds up the initial application setup, and if you need more tools, Django provides over 4000 more downloadable packages that you may employ based on your project requirements.

In addition, Django comes with extensive documentation. Many useful practise instructions are freely available on the internet because it has been around for a long time (2005). Knowing Django will make application development more practical, quick, and clean. Django has been used to build numerous prominent websites throughout the years, including Spotify, Instagram, and Youtube.

What Exactly is a Flask? 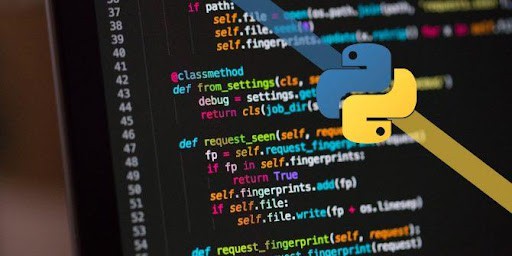 Flask was created by Armin Ronacher in 2010 as a back-end Python framework that is commonly regarded as a Django alternative for web development. Flask’s author, who is younger than Django, drew on the Python web development community for inspiration as he constructed this new framework.

Following the early success of Flask, the author launched “The Pallets Projects,” a collection of libraries to aid web developers. Even while Django and Flask have the same development goals, their mentality is vastly different.

Flask is comprised of only two key components: the Jinja 2 template engine, which aids in the creation of HTML templates, and the Werkzeug (a frightening German word), which offers HTTP routing capabilities. Flask is a microframework that doesn’t force you to use a large predefined set of tools like Django because of its simplicity. Instead, Flask ships with the bare essentials, leaving it up to the developer to pick which tools to utilise. As a result, Flask is regarded as the more pythonic of the two frameworks.

Because of Flask’s minimalistic approach, apps may be written with very little boilerplate code, and when handled by experienced developers, Flask can produce extremely simple applications (code wise). The framework’s flexibility and available tools, on the other hand, enable the application’s features to be expanded as project requirements alter or advance.

In a nutshell, Python is a fantastic programming language that has been around for quite some time. Its easy-to-understand grammar makes it an excellent first language for beginners, yet it’s powerful enough to run some of the world’s most popular websites.

Both of its most popular frameworks, Django and Flask, have virtues, and you can develop your web application with either of them. However, if you are a less experienced developer, we recommend Django because it makes web development easier and faster. The Python community has a slogan that is both funny and self-explanatory: “Pirates use Flask, Navy employs Django.” 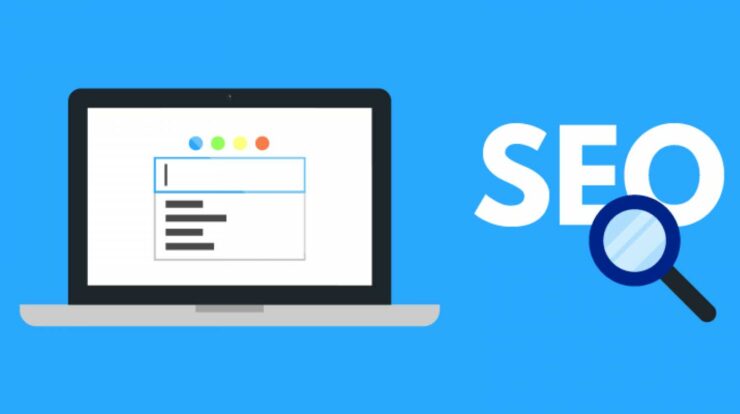 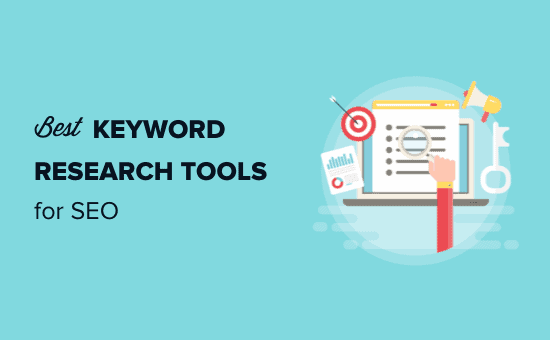 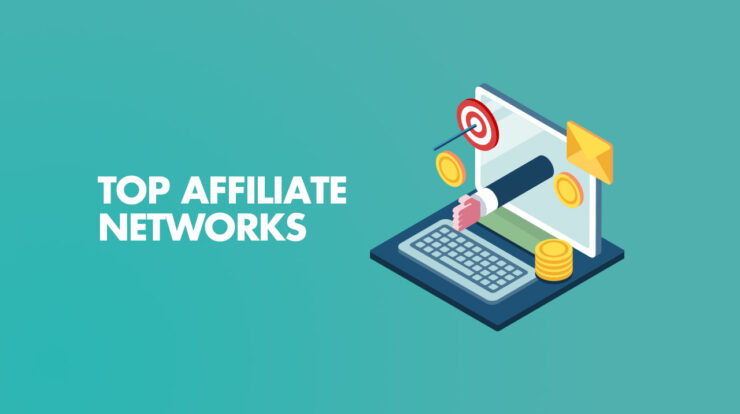