Home How To Guide On How To Pair Apple Watch With An Android Phone? 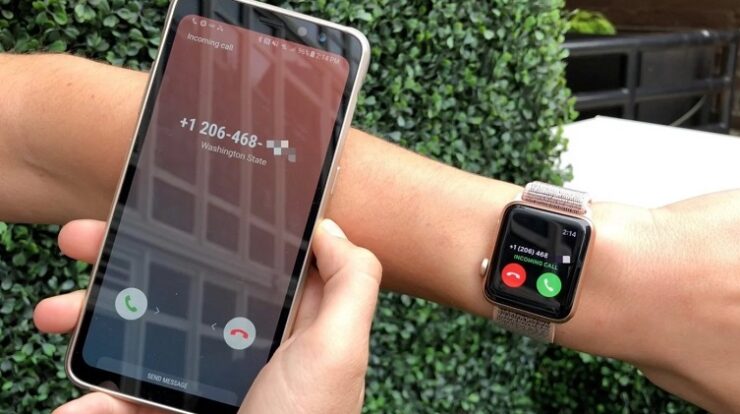 Pair Apple Watch With An Android Phone: We adore Android, but if we’re honest, Apple has them beat when it comes to smartwatches. Though early Apple Watches received mixed reviews, the latest generation of Apple’s technical accessories has truly matured. Whereas Wear OS and the Galaxy Watch have some wonderful features – and certain devices we truly like – Apple’s watches offer greater battery life and more sophisticated functionality than what we’ve seen from Google.

Even though it is not marketed, you may pair an Apple Watch with an Android phone, but there are several limits. Apple maintains on its website that you can only sync an Apple Watch with an iPhone, which is mainly correct because the pairing app is only available on iOS. But here’s the thing: if you have an LTE Apple Watch, you can cut several corners on your phone and watch to make it work with Android. This isn’t something you should go out and get an Apple Watch for, but if you’ve switched to Android and are still trying to get your Apple Watch to work, you should try this. Let’s get started.

Pair An Apple Watch With An Android Device

In this scenario, we pair the Apple Watch with your iPhone and configure everything to work, then put the iPhone in airplane mode and swap the SIM card into an Android phone. While it is not guaranteed to work, we were able to get ours to work in the office. Because you’ll be switching SIM cards, you’ll need two unlocked phones, one Android and one iPhone. This will only work on unlocked phones unless you have two SIM cards for the same provider.

ALSO READ:  How to Make a Crafting Table in Minecraft 2022

1 – Pair your Apple Watch with your iPhone.

2 – Make a few test calls to confirm everything is working properly.

3 – Put the iPhone in airplane mode to prevent it from reaching out.

5 – Swap the SIM card from your iPhone to your Android phone and power it on.

7 – Now, wait for the Disconnected notification to disappear from the Apple Watch.

In the office, I experimented with a new Apple Watch, an iPhone, and my Samsung Galaxy S7. The Apple Watch took a long time to connect, and the signal needed to be clearer. On the other hand, a simple trip outdoors to a stronger signal had the watch connecting faster and with considerably better call quality. I could ask Siri to call contacts on my smartphone if I used the name saved on the SIM, not the phone. The call quality was decent, with a strong signal, but other than sending a message and checking the weather, I couldn’t get Siri to do anything else.

Once connected, you should be enabled to make and receive calls and use Siri for some basic tasks. As far as I can determine, the two devices are not interacting directly. They instead interact over the network, which is why only the most basic functions are available using this manner. You cannot use any of the Apple Watch’s more complex functionalities. You will have no access to the SmartWatch app on your Android phone and will only be able to make and receive calls and ask Siri some basic queries.

ALSO READ:  How To Fix You Need Permission to Perform This Action Error

Voice commands may be used to make calls as long as the contacts are saved on your SIM rather than your Android phone. Another constraint will be battery life. The Apple Watch doesn’t have a great battery, but by continually using LTE, that battery will only last for a while. Apart from attempting it just because you can, the only time you’d want to use this hack is if something happened to your iPhone and you needed to use your Apple Watch. Otherwise, it is essentially ineffective. Most smart functionalities on the watch are inaccessible, and Android has a plethora of smartwatches that work inside its environment. Many provide more functions than this hack allows.

However, we have demonstrated that with some major penetration of the devices, you can pair an Apple Watch with an Android phone and get it working. Do you see any application for this? Do you want to test it? Were you successful in working it to work? Tell us about your experiences in the comments section! 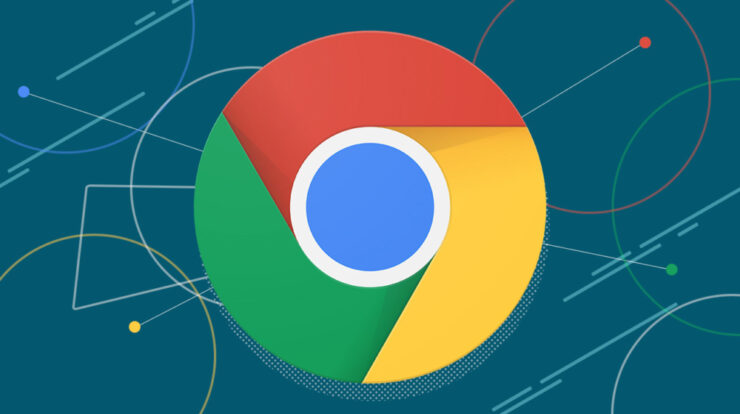